We spend it, waste it, lose track of it, run over it and never have enough of it. Time is our most precious commodity and yet, despite the existence of countless systems trying to help us with it, it seems to be the trickiest thing that we manage in our lives. Exploring the timeless trickiness of time: 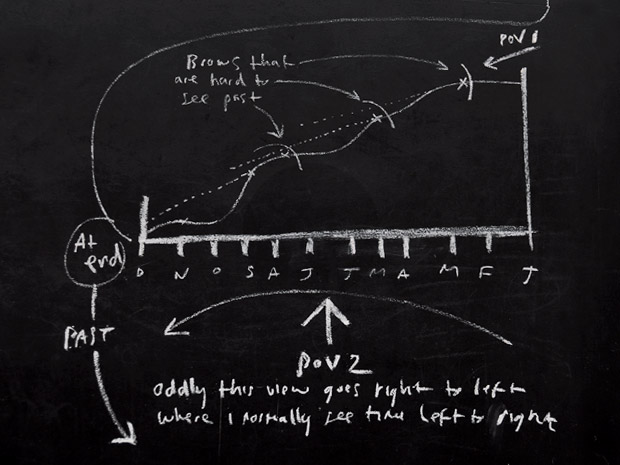 We'll investigate how people 'see' time. That is, how they visualise the concept of their days, weeks months and years, both forward and back. Is picturing time like this something that everyone does? Are there any similarities in the ways we see it? 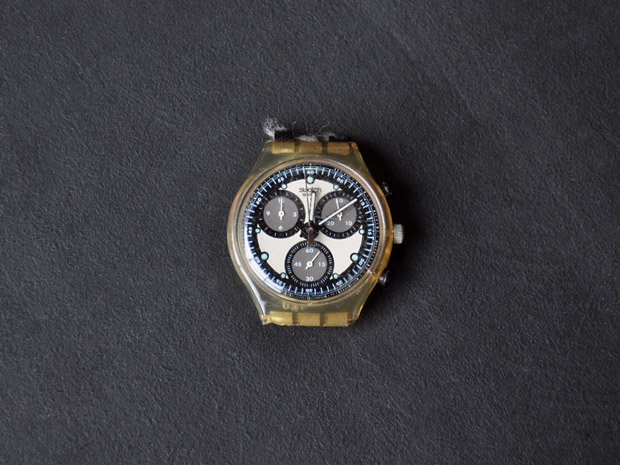 The Wristwatch is Dead! Long Live the Wrist! The particle use of our wrists as little time shelves has been ebbed away by the modern pocket watch that is our mobile phones, and even for the last few die hard horologists that like to wear a watch for decorative reasons, are being discouraged by that constant catching that happens on desks and keyboards. Surely the day of the wrist watch is over? Or is it? 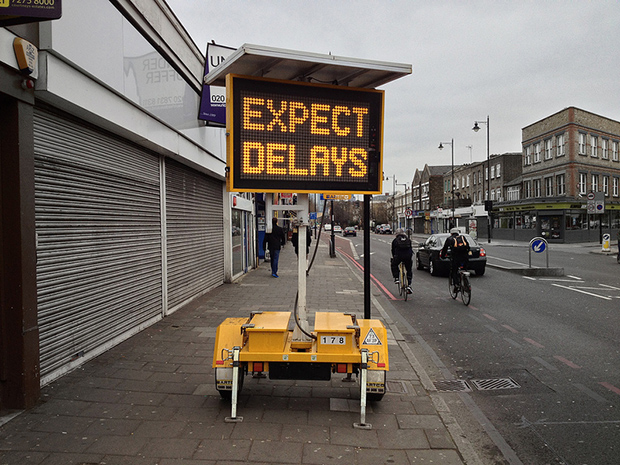 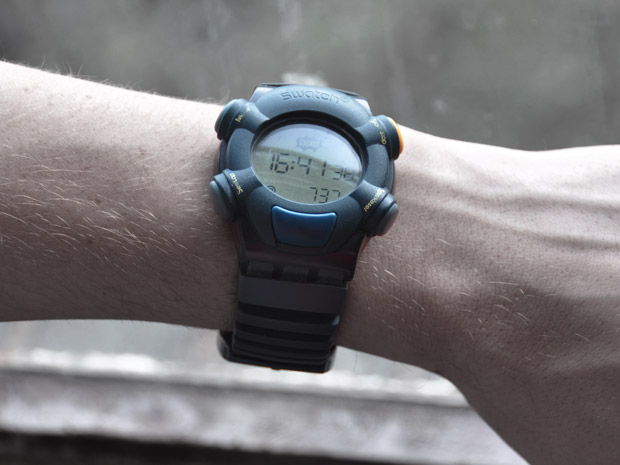 The measurement of our planets path around it's star has captivated civilisations for thousands of years. Today though, those awkward 365 revolutions are less friendly now though, to our modern decimal and digital world, but hey-ho, there's not much we can do about that. Or is there? Could Swatch Beat, almost completely failed attempt at the decimalisation of time, hold more potential than we once thought!

Time is an illusion

Time is an illusion,
and lunch time doubly so.

The measurement of time seems quite simple at first glance, but it quickly becomes quite strange. Take for example something as simple as a year; 12 months or 365 days.

Even days in the month aren't always continuous. When Europe changed to the Gregorian calendar from the Julian calendar 10 or 11 days were added. In the British Empire the calendar for September 1752 looked something like:

Strangely the tax system continued to use the Julian calendar, which meant it's start date was moved 11 days later to became the 5th April. Yes, the legal New Year's day wasn't always on the 1st January, between the 12th century and 1752 Britain used "Old Style" calendars where the New Year started on the 25th March.

Sweden planned to gradually change to the Gregorian calendar by missing out leap days over 40 years, but the Great Northern War distracted the Swedes which meant they forgot to skip 2 leap days in 1704 & 1708. To keep their calendar in sync with the Julian calendar they had two leap days in 1712 resulting in the 30th February.

We can see that years and months aren't as the first appear.

These leap seconds have only become necessary as our clocks have become more accurate and they have been able to measure the difference between a day and the exact 86400 seconds it should be.

A second that isn't a second? As you probably know GPS is used to locate us on a map, part of the way it does this is with a very accurate time signal. These time signals are generated by atomic clocks in satellites travelling around 14,000 km/hour, further away from a massive object. So the effects of both Einsteins's theories of General and Special theories of Relativity must be taken into account. Simply these incredibly accurate clocks have to run slightly fast to keep then in sync with the surface of the earth.

I wonder if it's time for lunch?

Note: The title of this piece, for those unfortunate enough not to know, is a quote from Douglas Adams’ The Hitchhiker's Guide to the Galaxy.